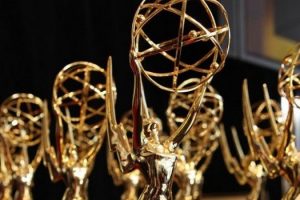 In a year that saw a record number of entries for nomination, Food ★ Ball gets the nomination nod for a 2016 Emmy Award! The Rocky Mountain Southwest Chapter of the National Academy of Television Arts and Sciences nominated Food ★ Ball for the Emmy Award in the “Teen (13 and up) – Program Feature/Segment/Program Special” category. Producers Margaret Clark, […]

END_OF_DOCUMENT_TOKEN_TO_BE_REPLACED 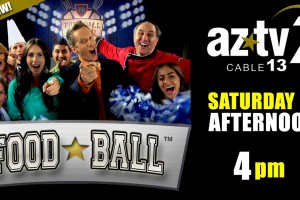 What happens when food meets football? You get Food ★ Ball!! Food ★ Ball, the ultimate cooking competition and reality TV show, pits two teams of teenage chefs against each other in a race against the clock. What could go wrong? Everything! Saturdays at 4PM on AZ TV 7 and Cable 13 in Arizona! Want to be a contestant? Tell us […]